HJA was appointed to write a socio-economic impact assessment as part of an Environmental Statement (ES) for a proposal to build a new urban village on land north-west of junction 46 of the M4 motorway near Swansea.

HJA was appointed to write a socio-economic impact assessment as part of an Environmental Statement (ES) on behalf of the Welsh Government for a proposal to build a new urban village on land north-west of junction 46 of the M4 motorway near Swansea. The proposed development was an urban village comprising  a residential development, a primary school, local centre, recreational and open space, habitat enhancement and associated building and landscaping.

The assessment focused primarily on housing, education, health and retail provision. Matters such as crime, open space, employment and the Welsh language were also considered.

Consultation also took place with Abertawe Bro Morgannwg University Health Board (UHB) in respect of primary healthcare provision, and City and County of Swansea with respect to education provision in order to understand likely impacts and inform potential mitigation measures.

A quantitative analysis was undertaken using official data from the Census, ONS and the most recent local government sources from the City and County of Swansea such as the Local Housing Market Assessment, the LDP, and the One Swansea Strategic Needs Assessment 2015.

Baseline economic conditions of the local area were formed from this data, against which the impact of the new development could be assessed. This included an analysis of population demographics, housing profiles and tenures, community facilities, employment structure, school and primary health care capacity and community safety.

The assessment of potential effects modelled the impact of construction and operation phases. Modelling of the construction phase included an assessment of the impact on jobs and wages. The analysis found this would have a beneficial impact. The provision of a new houses, a new school, new open space for leisure, increased footfall in retail outlets and creation of jobs on an ongoing basis were all assessed to be of beneficial effect. 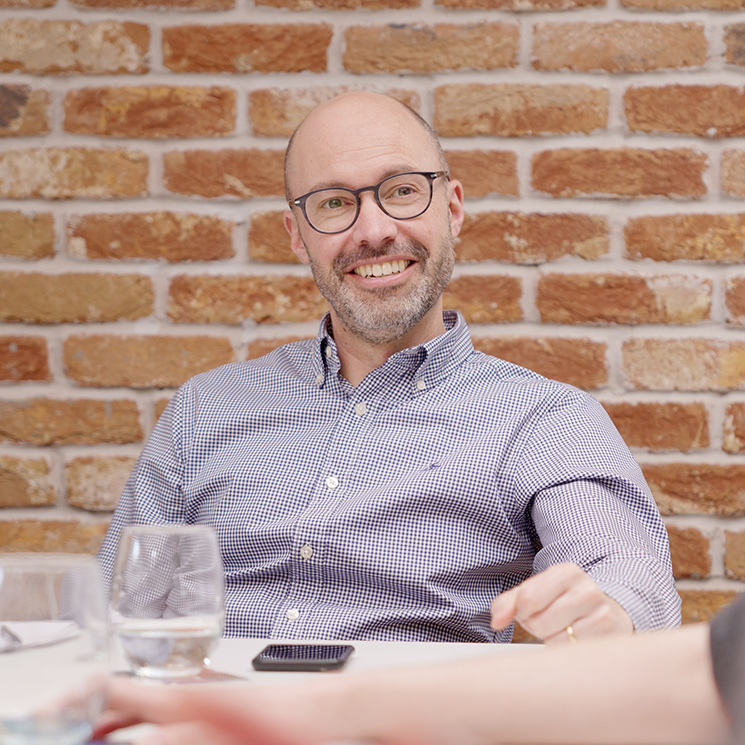