We are continuing our work on behalf of the four Greater Exeter local authorities to develop evidence that will underpin their Local Plan. This includes Functional Economic Market Area Assessment and Economic Development Needs Assessment work.

The EDNA was a wide ranging piece of work which covered numerous aspects of economic development. The first task in developing the EDNA was to establish the Functional Economic Market Area (FEMA) for Greater Exeter. The Housing Market Area (HMA) for Greater Exeter has historically been defined as the four districts described above, including that part of Dartmoor National Park that falls in these districts. We considered a broad range of additional data to test whether the FEMA was geographically consistent with the HMA. The data included the following:

As well as the evidence review, we conducted in-depth consultations with local stakeholders to gauge an understanding of the FEMA.

To develop a picture of the Greater Exeter economy, we analysed a wide range of socio economic data, ranging from employment by sector, business data to GVA and population data. The socio economic baseline was conducted for each local authority area, then grouped together to form a view of the performance of Greater Exeter compared with regional and national benchmarks.

Following the socio economic baseline, we conducted a review of local economic growth plans and aspirations to ensure our work reflected the policy pathways for each local authority.

The next step was to consider future employment growth to 2040 under a range of different scenarios, and this analysis fed into projections for the scale and location on employment land over the same timeframe. A high level overview of property market trends was also provided to ensure that external factors were considered in the analysis of demand for employment land in Greater Exeter.

In addition to these local authorities developing a shared planning policy, the Dartmoor National Park (DNP) Authority’s own strategy review also needed to be considered in the assessment given the national park’s presence within the boundary of the Greater Exeter area. This required an additional level of collaboration to ensure that the DNP was fully included in the process.

The final report that we delivered provided a sound evidence base for the four local authorities to proceed with their JSP as a collective entity. It ensures that they had a strong foundation of economic evidence to deliver an appropriate policy context to deliver their desired outcomes for the provision of new homes, jobs and infrastructure for existing and future generations.

HJA have since been commissioned to deliver an updated EDNA for Greater Exeter, which commenced in Spring 2022. 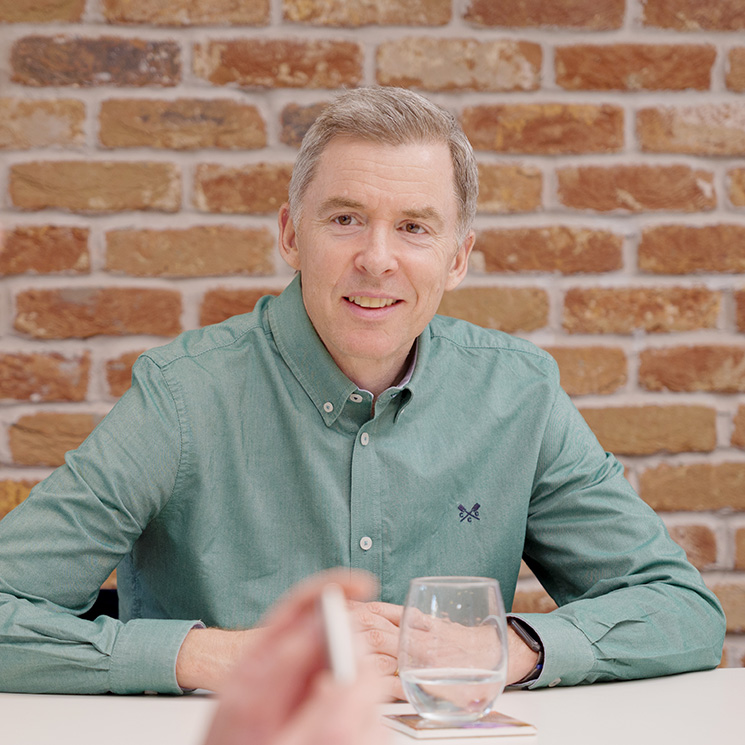