Over the next decade and beyond, decarbonisation is expected to play a major role in reshaping the UK economy. This will be driven by both government regulations and companies finding new opportunities to develop climate-friendly goods and services. The UK Government has set out its strategy for decarbonisation in the Ten Point Plan (2020), Energy White Paper (2020) and Net Zero Strategy (2021). This insight piece looks at the impact this shifting policy environment is anticipated to have on the commercial property sector. 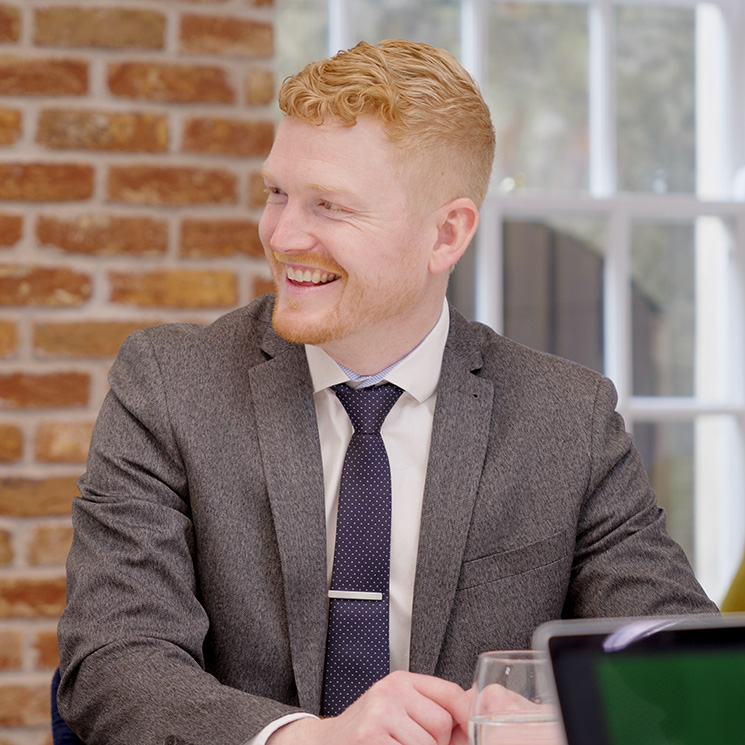 The Net Zero Strategy aims to mobilise public and private investment into green infrastructure and secure 250,000 ‘green jobs’ in a new area of the economy. It identifies ten areas of the economy in which decarbonisation should take place, which includes an increasing focus on the provision of  greener buildings, accelerating the shift towards greener modes of transport – zero emission vehicles,  greener public transport, and increasing the uptake of cycling and walking as alternatives.

While HM Treasury has described the impact of net zero targets on economic growth to be ‘mild’, the transition is acknowledged to lead to significant structural changes in the economy. Employment opportunities are predicted to emerge in green industries while high-carbon industries are expected to either adapt or decline.[1] Geographical disparities are also anticipated to emerge from this transition, with some local areas benefiting from job growth, and others  coming under economic pressure. The Levelling Up White Paper states that the largest (negative) impact will be on areas outside the South East, particularly in the Midlands, the North and Scotland, where one in every two jobs in these areas are in carbon-intensive industries (and most susceptible to long-term unemployment). However, with the right investment, these areas could stand to benefit from a growing renewable energy sector, electric vehicle manufacturing, carbon capture, utilisation and storage and hydrogen (along with the downstream and upstream employment benefits that come from growth in these industries). The South East’s relatively low level of high-carbon industries suggests the region stands to gain the most from the transition in terms of employment opportunities.

HM Treasury suggests that targeting net zero may also impact the labour market, with process, plant, machine, and other skilled trade occupations expected to decline, while managerial, professional, and technical occupations anticipated to be the least effected by a decarbonising economy.  The construction sector is predicted to see employment growth as greater research and development and project management roles are required to decarbonise the supply-chain.

The Energy White Paper sets out the most recent regulations being placed on commercial property, which includes reducing greenhouse gas emissions by tightening minimum standards for rented commercial and industrial premises to reach EPC Band B by 2030, where cost effective.[2]

Reports suggest this will have a significantly negative impact on the supply of commercial property. In 2021, the Financial Times reported the changes would have a significant impact on the stock of fit-for-purpose premises in London. The reports suggested one in 10 offices would become ‘unusable’ in the next two years (from the date of the publication) unless landlords invested heavily in bringing premises up to environmental standards. The costs incurred by refurbishment were argued to be ‘prohibitive’ and likely leading some existing commercial properties to change their use entirely.

While the Net Zero Strategy has committed to funding support for SMEs to reach energy efficiency standards, this has been described as ‘falling desperately short of what is needed to overcome the challenges in decarbonising the built environment…particularly old, inefficient building stock’ (British Property Federation), further adding to the concern there is risk  of a shortage of fit-for-purpose commercial property as efforts to decarbonise take place.

Further to these tighter regulations, the UK Government has completed consultations on introducing a performance-based policy framework (based on the National Australian Built Environment Rating System), which provides a certification system based on metered energy consumption and associated carbon emissions. In Australia, the impact of this has been a heightened drive toward refurbishment by companies and landlords to remain competitive.

Heightened levels of refurbishment and retrofit already appear to be gaining traction in the UK, with 56% of new construction starts in London involving an extensive upgrade to existing office stock, according to Deloitte. However, the level of refurbishment will depend on economic and architectural feasibility.

These efforts to decarbonise the economy, along with the market’s adjustment to the climate crisis, are expected to have both supply and demand-side impacts on the commercial property sector. The impact that pursuing net zero is anticipated to have on sectors of the economy and employment and labour market trends – combined with a regulatory shift towards stricter energy performance standards – suggests a growing demand for office and R&D premises, with a decline in general industrial uses.

[1] There are various definitions of what a ‘green industry’ of the future might be. These may be industries with a low carbon footprint, such as finance, education, health and or professional, scientific and technical activities, or equally industries which contribute to decarbonisation efforts (pg.113), such as advanced manufacturing of electric vehicles or renewable energy infrastructure. HM Treasury notes that job growth in green industries will depend on both servicing domestic demand as well as exporting goods and services (pg. 23). The services sector is expected to play a key role for a low carbon economy, by providing financing, legal and consulting and consulting expertise and software services (pg.24). Forms of energy production, agriculture and mining may be expected to decline, given their highly carbon intensive activities (although this will depend on the industries ability to adapt).

[2] Energy Performance Certificates (EPC) is a rating system to summarise the energy efficiency of buildings. Buildings are given a rating between A (very efficient) to G (very inefficient).